Every year Rowley takes part in the Great North Run supporting local charities that are close to his and his friends heart.  In 2017 Rowley was speaking to Joanne and Dave Stephens and after hearing about their grandsons story (below) Rowley decided he wanted to run the GNR for Tiny Lives to honour Charlie’s memory.

Thank you to everyone who supported Rowley with sponsorship in which £3,724 was raised.  It was lovely to have the chance to meet Rowley at the Ashington Comrades Social Club for a chq collection and also to say a massive thank you face to face not only to Rowley but to Charlie’s family and everyone in the club who made a donation on the sponsor forms.

“Charlie David Stephens was born on 12th April 2012 weighing 2lbs 4oz.   Charlie was born at Wansbeck General Hospital 3 months premature.  He was taken to the Neonatal Intensive Care Unit at the RVI who are supported by Tiny Lives, this was his home for the next 96 days (3 months 5 days). Charlie came home with his mammy & Daddy for 3 months before he took ill on 5th October with Meningitis.  Charlie fought very hard to stay with us for 12 days before passing away on 17th October 2012.”

We never had the chance to play,

To laugh, to rock, to wiggle,

We long to hold you, touch you now,

And listen to you giggle

She’ll always be your Mother

I’ll always be your Dad

You’ll always be our child

The Child that we had 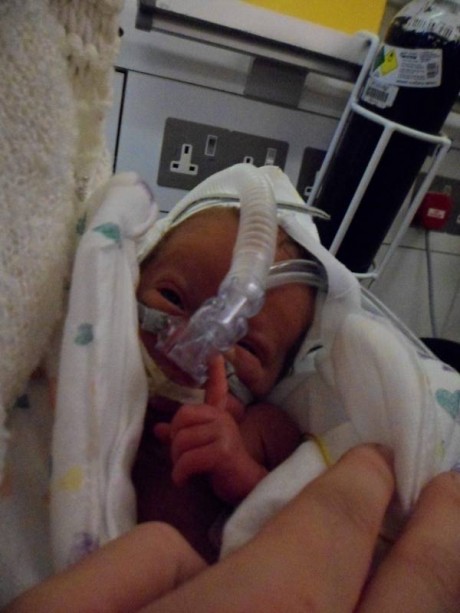 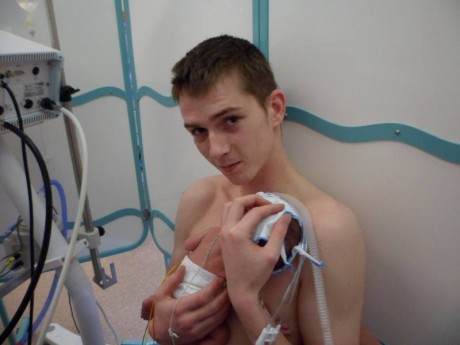 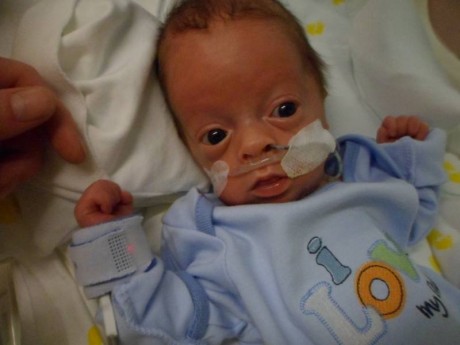 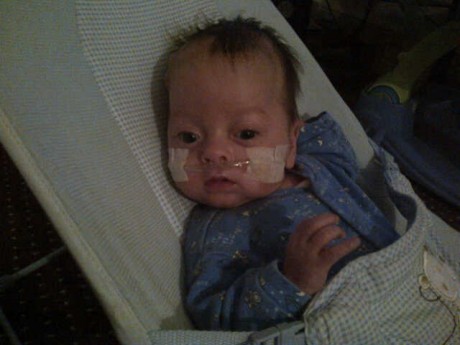 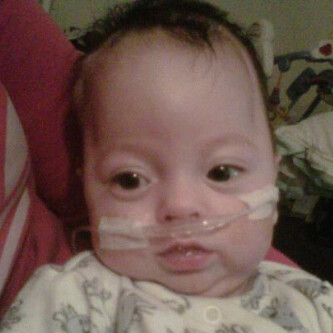 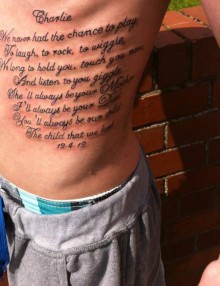 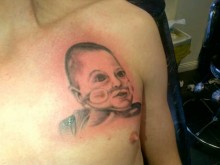 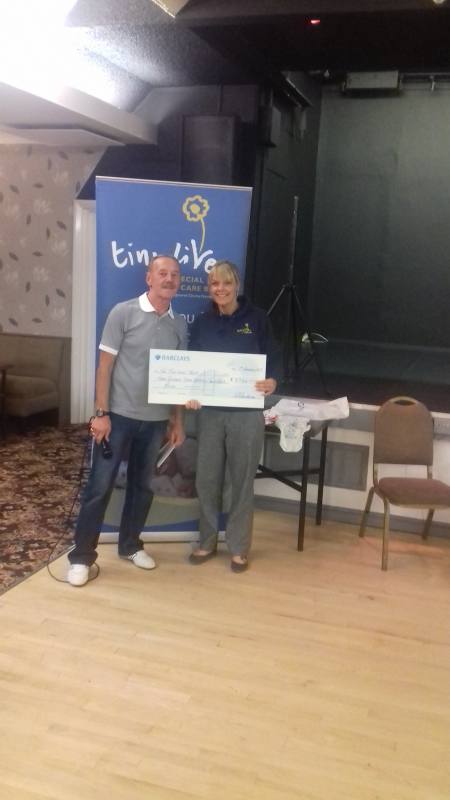